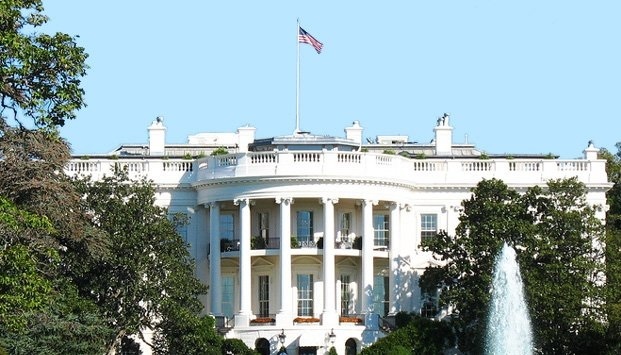 A look at some of the ideas contained in the 2017 federal budget.

Provided by Emma I. Foulkes, CFP ®

Will workplace retirement plans be altered in the near future? The White House will propose some changes to these plans in the 2017 federal budget, with the goal of making such programs more accessible. Here are some of the envisioned changes.

Pooled employer-sponsored retirement programs. This concept could save small businesses money. Current laws permit multi-employer retirement plans, but the companies involved must be similar in nature. The White House wants to lift that restriction.1,2

In theory, allowing businesses across disparate industries to join pooled retirement plans could result in significant savings. Administrative expenses could be reduced, as well as the costs of compliance.

Would governmental and non-profit workplaces also be allowed to pool their retirement plans under the proposal? There is no word about that at this point.

Scant details have emerged about how these pooled plans would be created or governed, or how much implementing them would cost taxpayers. Congress will be asked for $100 million in the new budget draft to test new and more portable forms of retirement savings accounts. Presumably, many more details will surface when the proposed federal budget becomes public in February.2,3

Automatic enrollment in IRAs. In the new federal budget draft, the Obama administration will require businesses with more than 10 employees and no retirement savings program to enroll their workers in IRAs. This idea has been included in past federal budget drafts, but it has yet to survive bipartisan negotiations – and it may not this time. Recently, the myRA retirement account was created through executive action to try and promote this objective.1,3

A lower bar to retirement plan participation for part-time employees. Another proposal within the new budget would allow anyone who has worked for an employer for more than 500 hours a year for the past three years to participate in an employer-sponsored retirement plan.2

A bigger tax break for businesses starting retirement plans. Eligible employers can receive a federal tax credit for inaugurating a retirement plan – a credit for 50% of what the IRS deems the employer’s “ordinary and necessary eligible startup costs,” up to a maximum of $500. That credit (which is part of the general business credit)may be claimedfor each of the first three years that the plan is in place, and a business may even elect to begin claiming it in the tax year preceding the tax year that the plan goes into effect. The White House wants the IRS to boost this annual credit from $500 to $1,500.2,4

Also, businesses could receive an annual federal tax credit of up to $500 merely for automatically enrolling workers in their retirement plans. As per the above credit, they could claim this for three straight years.2

What are the odds of these proposals making it into the final 2017 federal budget? The odds may be long. Through the decades, federal budget drafts have often contained “blue sky” visions characteristic of this or that presidency, ideas that are eventually compromised or jettisoned. That may be the case here. If the above concepts do become law, they may change the face of retirement plan participation and administration.

This material was prepared by MarketingPro, Inc., and does not necessarily represent the views of the presenting party, nor their affiliates. This information has been derived from sources believed to be accurate. Please note - investing involves risk, and past performance is no guarantee of future results. The publisher is not engaged in rendering legal, accounting or other professional services. If assistance is needed, the reader is advised to engage the services of a competent professional. This information should not be construed as investment, tax or legal advice and may not be relied on for the purpose of avoiding any Federal tax penalty. This is neither a solicitation nor recommendation to purchase or sell any investment or insurance product or service, and should not be relied upon as such. All indices are unmanaged and are not illustrative of any particular investment.